"By this, love is perfected with us, so that we may have confidence in the day of judgment;
… because AS HE IS, SO ALSO ARE WE IN THIS WORLD." (KJV)
“… because we live like Jesus here in this world. (NLT)

You won't hear this verse being preached from the pulpits. Simply because if "as Jesus is, so are we in this world" ... then as Christianity believes Jesus to be God, then we are also God. There is no way to dispute this verse. If you are a believer that the Bible is the infallible Word of God, then you must believe this to be as true statement.

Herein lies the problem of modern day Roman inspired Christianity. They take the Bible to be a literal and historical record of true events, rather than the intention of the writers who delivered the message with allegory, parables, and metaphors. They masked the hidden lessons or Truths, within a story, myth, or fable. They didn't have DVD's, movies, Internet, and recorders. They used a passion, a play, a drama, to speak the story mouth to ear until eventually they began to write it down. It had to be entertaining to the masses. It had to draw their attention and help them to remember the hidden Wisdom behind the myth by remembering the story itself.

The Bible, although a magnificent literary and spiritual artifact, is a composite of multiple myths from multiple civilizations and belief systems gathered, collected, and personalized by the Hebrews in the Old Testament, and Hebrews, Greeks, Egyptians, Persians, and Romans, etc. in the New Testament. The stories have existed since before historical records had begun. But the names, places, people, and geography have been changed to fit the Hebrew people of the time. Then, Roman Empirical powers formed the New Testament myths by combining, editing, changing, adding to, revising, and essentially taking creative license to create a new unified or "universal religion" to bring the empire back together under one system of belief. Keep in mind that the Greek word for universal is "catholic." At the Council of Nicea in 325CE, Emperor Constantine and his council created what would become known as Christianity.

Now, back to the original verse from 1 John 4:17. We have to go beyond the letter of the law, and into the Spirit. We also have to go back in time to pre-Roman Christianity. We have to find the "pearl of great price" hidden in the the text. We also have to look at "Jesus" (not Christ yet) as an archetype, or a reflection of of each of us. His story, is our story. The story of mankind, becoming awakened to the Divine within. "Jesus" became the Christ. All of us have within us the Divine Spark of God and "AS JESUS IS, SO ALSO ARE WE IN THIS WORLD."

We have to awaken or resurrect this Divine within us (our boat/ark) ... which resides in the same way as the pearl lies deep within the oyster. Just as the Apostles went inside the boat to awaken Jesus during the storms and tempest they were experiencing ... so we go within our boat/body and awaken the Christ to carry us through our storms. This is the deeper teaching. It is the Divine within us that helps us to calm the rough seas and high winds we experience here in Earth School.

The "INRI" found above many crosses and crucifixes of Jesus stands for the sacred fire. In Exodus 3, God reveals himself to Moses through the sign of a burning bush, which miraculously is not consumed by the flames. We also find in the OT Book of Deuteronomy 4:24 "For the LORD your God is a consuming fire ..." In Latin, that fire of the Lord is symbolized by the mantra written at the top of the cross, I.N.R.I., Ignis Natura Renovatur Integra, meaning “fire renews nature incessantly”. That fire is a solar fire; it is the cosmic Krestos, that in order to work, to manifest its power, it does it through the cross.

Thus, this is something that we must analyze and comprehend, because the cross is formed by two beams, one vertical and the other horizontal. The vertical beam represents the masculine, positive, solar force that emerges from the abstract absolute space, and penetrates the universe when impregnating the matter, which is that other substance which in Sanskrit is called Akash. In other words, what in Sanskrit is called Prana is Christ, the positive energy, and Akash, the passive energy, from the same source.

The union of the two originates the universe. So from this point of view, we have to understand that the cosmic Christ is universal and the origin of everything that exists, in any galaxy of matter or antimatter. The cross is the intersection of Spirit and Matter ... positive and negative ... masculine and feminine. So from the crossing or union of these two forces appears that which we call the universe. Now, the objective for that energy to appear in the universe is to make Consciousness of its own entity in its different aspects.

Jesus becoming the Christ (karest, christos, krishna, krestus) is an archetype of you and I also becoming one with Christ Consciousness ... the Divine. Jesus said to his followers "you will do greater things than I." How is this possible if Jesus is God as Christianity believes? In the NT Book of John 17:21 Jesus is quoted as praying to the Father/Source and says "I pray that they may all be ONE, even as Thou art in me, O Father, and I am in Thee; that they also may be in us ..." One a deeper esoteric level, and through modern Quantum Physics, we now know that this statement was nothing other than Truth. We are all one. We are tied together through universal unconsciousness. The fiber of the Matrix of the entire universe. There are no "things" ... there is only IT. And we are all an individualized integral element and substance of the entire universal organism.

The Beatles wrote and recorded a song called "I Am The Walrus." The song's opening line, "I am he as you are he as you are me and we are all together" which pretty much sums up the concept of Oneness with Source/God. The very word "Jesus" is the Greek (Ieasus) and Latin (Iesus) version of the Hebrew word Joshua (Yehoshua). They are all the same. And from the original Hebrew, the meaning of the word itself in it's entirety (YHSVH) means "God is Saviour." Just as Yahweh, and Jehovah are transliterations of YHVH ... meaning I am that I am, or I exist. Not the name of God ... but actually being God.

God is not a name, it is a title. Just as Jesus Christ is a title. The title would be something along the lines of "I AM the anointed Saviour, or king." So, God/Source IS the Saviour is what Yehoshua Messiah (Christ) means. That force within us all that saves us from our base nature ignorant and self-centered ego driven animal being, to the Divine and righteous knowing and illuminated Higher-Self that can connect to, and become part of ... God/Good/Source. Because ALL things have come from ONE SOURCE, all things contain the elements of that Source. This is simple logic. Just as anything made from water, contains water.

So in closing, Jesus The Christ represents ALL of us. Because just as 1 John 4:17 clearly states ... "because AS JESUS IS, SO ALSO ARE WE IN THIS WORLD." The NT Bible is not just about a man who walked the hills of Galilee, it is OUR story presented in myth in the same way thousands of years of previous civilizations related celestial astrotheology to mankind. Our story, is written in the stars ... and we are made of star stuff. 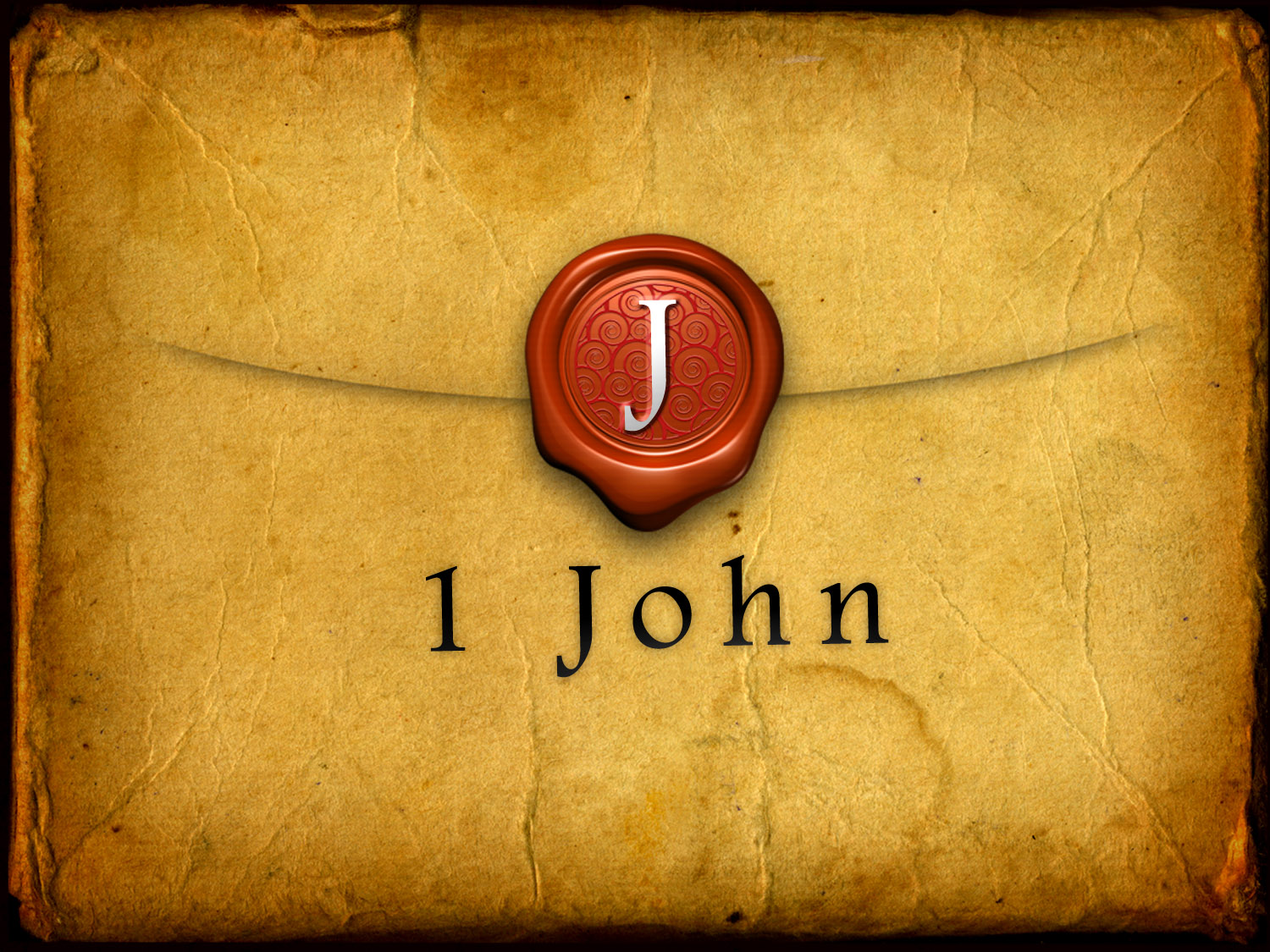