The Reality of The Sinner's Prayer

The Reality of The Sinner's Prayer
As usual, I am about to shorten my Holiday Gift receiving. It seems that every time there's some kind of killing, mass-murder, or psycho committing a violent act, there's always some Fundamental Christian who will come out and say: "it's ok, accept Jesus into your heart and he will forgive you" or something equally as ignorant. Yes, ignorant. Commit a crime, and YOU go to prison, not Jesus. Furthermore, IF Jesus were here, I doubt very seriously that he would condone such an ignorant statement. Just like that huh? Like magic ... accept Jesus as your Lord and Saviour and everything's going to be just dandy. Um, no.
First ... if you follow Christianity you will know that the words ascribed to Jesus are always about love for your fellow man and peace on earth. Shooting up a bunch of students in a school, or a bunch of people in a church Bible Study group does not qualify as "love and peace." These are horrible atrocities being committed by someone who has clearly grown far apart from any human default condition.
These people at one time were innocent and adorable little babies. Somewhere along their path to adulthood, things went south for them. They developed anger and hatred. Maybe they were bullied, maybe they weren't loved by their parents, maybe they were on drugs, or any number of other so-called reasons for committing this type of hideous crime. But ... in any case ... they had to choose. They had to make a personal decision to commit an act of extreme hatred and violence. They chose to take another human life with no regard and no remorse. They have ruined their own life, and the lives of other innocent people. for this, there is no reward ... only consequences. This is Universal Law. The Law of Cause and Effect ... karma.
Ancient Laws separated transgressions based on intent. They based the punishment for the crime on whether or not you accidentally harmed someone, or intentionally harmed someone. So it is Cause and Effect, and intent that were at play. One does not simply empty an automatic weapon on an entire classroom of students by accident. There is intent to maliciously harm, maim, and kill. Usually, there is some motive that this person(s) deems to have been strong enough to "make them do it" however, no one and no thing can make you do anything. You ... must choose to do so. That innocent baby has transitioned into a murderer and somewhere along the way ... I am certain there were signs. Either no one cared, or there wasn't anyone around to pay attention.
How many times have we heard and seen someone get fired from their job and then return and kill everyone in retaliation. What makes them "snap." I can tell you it was a gradual process that crested with one event. Short tempers lead to fist fights, not mass killings. Trouble has been brewing for a long time with these people who snap. And somewhere ... I'm certain that somebody noticed a dangerous condition beginning to brew. We must all be more cognitive and mindful of people around us. We must look for warning signs. We must tell people they are important, and that they are loved here in this realm, in this life form ... and now.
Accepting Jesus in your heart no more releases you from your responsibility and your consequences than Spiderman or Batman. Thinking and behaving as Jesus presumably did ... now THAT will get you positioned in a much better place in life. Every Sage who ever lived preached the same thing. Love and peace, goodwill toward men. Saviour self and understand how important what we do is to the entire universe. One negative thought, unless it is intercepted with a positive one, will manifest into form. It must, simply because thoughts are measurable energy ... thoughts are things. NO matter how terrible and violent a person may become, remember that we are them, and they are us. Everything is one ... and that One is Source Energy/God.
Just a thought ...
~Justin Taylor, ORDM., OCP., DM. 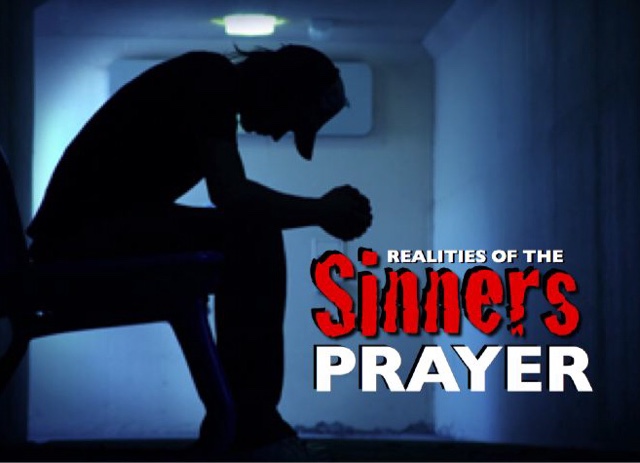