Every day that goes by we say things in a literal way, but don't really mean them to be interpreted in a literal sense. Yet, when it comes to the Bible and other ancient Wisdom and scriptures that were written as allegory and metaphor, they are still taken to be literal and historical events, locations, people, and names.

For example, "I told you a thousands times." I didn't really tell anyone one thousands times. It's an expression and exaggeration. I was using the statement to infer something of a deeper meaning. That being that I have told you multiple times, is there a need to constantly remind you?

Another example, "It's hotter than an inferno today, and I'm sweating my butt off." First of all, it obviously NOT hotter than an inferno. Even if it were 100 degrees this is far from a blast furnace. Also, you can't sweat your butt off because it's attached to your body. One more ... "moving this sofa is gonna kill me, it's heavy as crap." It's probably NOT going to kill you, unless you have a heart attack and even then it's heart failure that kills you, not the couch. Secondly, have you weighed "crap" lately? I'm really not too sure how heavy crap is and what amount would be needed to determine that it's heavy. Heavy to one person may be light to another, etc.

Anyway, I've spent enough time on the examples. I'm sure you got my point. So now let's return to my earlier statement concerning scripture and the dangerous literal and historical interpretations of mythological and allegorical teachings. These metaphors and celestial astrotheologies have been handed down by one civilization to another since long before biblical times. Even professors at Tel Aviv University in Israel have said the Bible is not meant to be an historical document. Many of the places that are named in Israel were named AFTER the myths had been written.

Just take a moment to think about all of the impossible events spoken about in the bible. Donkeys and snakes talking, making a human being out of a rib, shouting to knock down the walls of a city, parting the ocean with a cane and command, raising the dead, supernatural healings, demons being cast out of people and into pigs, men dying on a cross, being dead for three days, and then raised from being dead, walking through walls, bodily flying up into heaven, walking on water, stilling the winds and the oceans, multiplying loaves of bread, turning water into wine, etc. I could go on for paragraphs.

These things were never meant to have been LITERAL and historical. They are myth and fables with a deeper inner meaning and Truth meant to be discerned through our spiritual journey here in Earth. All of these events happen within us ... where the Kingdom of God/Heaven is located. In our consciousness ... in our Higher-Self ... our Christ Self. The Bible and so many other sacred texts are not meant as history, the are our-story. It is the path of the Eternal Soul as it grows and expands knowledge and awareness of the Divine within each of us. We are ALL the Christ and the Begotten Son. Why did Jesus say "you will do greater things than I" if he didn't mean it and if he was the only Christ?

If Jesus was God, then we are ALL God - collectively. Didn't Paul say that we are the "body of Christ?" Paul never knew of an earthly Jesus, his was a Gnostic and Mystical Christ/Karest dating from stories 10,000 years before any man from Galilee walked the hillside and hung upon a tree. Only 7 of the 13 Epistles credited to this man named Paul were actually written by the same person. The others are anti-Gnostic forgeries inserted by the Roman Church.

Once you grasp the Inner Mysteries of original Christianity (which was Paganism), you will be exposed to the Truth of the amazing and powerful transformational parables and metaphors contained in scripture. Jesus was quoted as saying "you shall know the Truth ... and the Truth shall make you free!" I have never been more free in my life, and have never had a better understanding of the Oneness of God/Source Energy and the oneness of all things in the universe. Question everything, and you will find the answers. 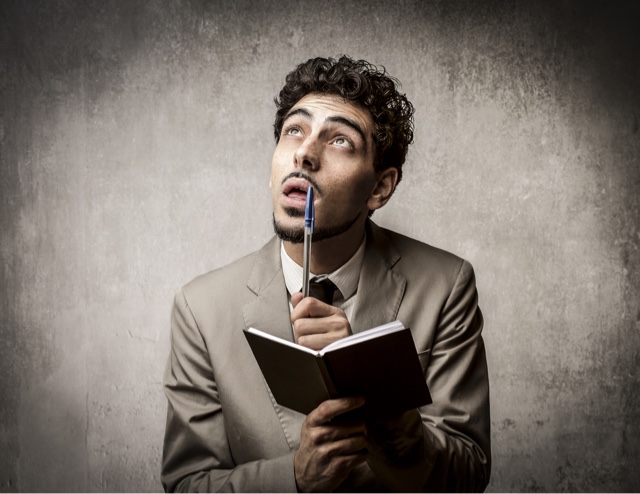