The Wisdom of The Ages

The Wisdom of The Ages
To those who are participants in the vast congregations of modern day Christianity, what you are about to read will be unsettling at first, but if you're willing to plunge into the realm of myth and legend ... you will be victorious in understanding the Truth that has been concealed from you by the church system for hundreds of years.
If you are comfortable in your existing faith, and have no desire to experience what was known to the ancient pagan world, and to the early followers of mystic Christianity, then by all means ... read no further. I present what I have discovered after many years, and thousands of hours of deep research into the spiritual discoveries of the last 200 years ... and on documented proof concerning the Wisdom of The Ages.
The church system has scorned the Wisdom of the Ancient Masters, and they have ground their science and philosophy into dust with shouts of "heresy." It has scoffed at secular learning, and civilization has plunged blindly forward under it's control and leadership, into the greatest pit of darkness and ignorance that mankind has ever known.
The "Kingdom of Heaven" of the Ancient Masters, was the MIND/MANKIND, so also was the state of hell, because it is a state of consciousness and being, and was never meant to be taken as literal and historical. This kingdom is within all of us. The words ascribed to Jesus confirm: "the Kingdom of Heaven/God is within you." We are all the begotten of God and none has exclusivity or special self-imposed entitlement to the Divine Spark within.
The early Roman church system's literal interpretation of the Bible has gone out into the world and chained in darkness and spiritual ignorance a vast number of people, just exactly as was intended by those who prepared the Bible from a collection of ancient myths at the first Council of Nicea in 325CE.These believers must now live in that darkness and error, until they choose to evolve to such mental ability that they can discern the mystical esoteric Truth from the literal exoteric deception. They must defeat cognitive dissonance in their current beliefs.
The inspired words of Holy writ, were written down on many ancient scrolls and papyri, and within them ... was the Truth ... hidden under the veil of mythology. Anatomy, within the structure of their own bodies, lies concealed the microcosm of the macrocosm ... the entire structure of the Universe, because all things was made with one substance, and all things are Source Energy/God.
The Bible was compiled from vast collective Ancient Myths of previous civilizations, and in order to interpret the Myths correctly, one must have the keys of the Ancient myth makers. It was for the purpose of hiding the true meaning of those teachings from the masses, that the Ancient literature was destroyed, and the libraries burned to the ground by the church and it's representatives.
"A myth is something that never was, yet always is."
~Joseph Campbell
Contained in the definition of the original Greek word "mythos" is the understanding that there are deeper Truths waiting to be discovered beneath the surface stories. The stories are told with esoteric (inner) and exoteric (outer) levels of mystery. Whether or not the stories ever happened is irrelevant. Those who experience the deeper meaning, have received the revelation of the secrets veiled within. These Truths are as valid today, as they were 12,000 years ago.
The entire story of the mythical Jesus Christ is interpolated in the New Testament merely as a mosaic ... a composite of different bits of spiritual stories and great sages, taken from among the much older Mystery Schools and religions of antiquity. By accepting as literal and historical these ancient myths, there has been a great divide and separation among humanity. All world religions share the same basic foundations when seen through the eyes of the ancient world. When the Truth is known by all peoples of the world, only then will we have peace on earth and goodwill towards man. As above, so below ... as within, so without. Know thyself, cried the wise men of old.
My fellow Truth Seekers, question everything you have been taught. Search and you will find the metaphors and allegories behind the meaning of Jesus, and of all world religions. Let it speak to your heart and Soul. You are an eternal spiritual force ... you already know the Truth ... you just need to re-member it. Then, and only then ... you shall know the Truth, and the Truth shall make you free.
~Justin Taylor, ORDM., OCP., DM. 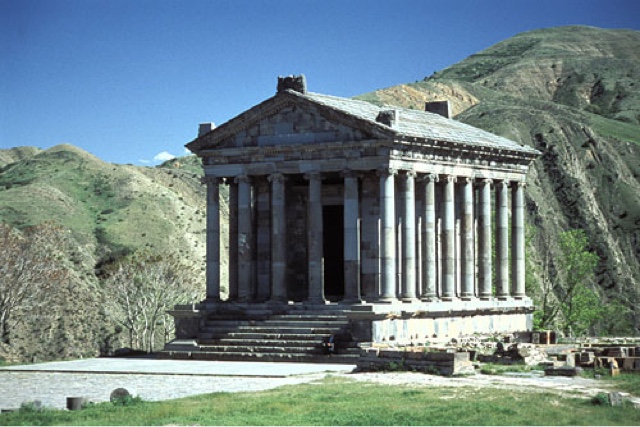