The Sacred Etymology of The Word America

The Sacred Etymology of The Word America
For many, the word/name America is supposedly derived from the first name of Italian explorer Amerigo Vespucci. Using the “sacred etymological” approach, we can go through different sources to arrive at a deeper understanding of the name America.
The architectural landscape of Washington, D.C. provides clues to how we should begin to find the first implementation of the sacred etymological analysis.
The architecture of Washington D.C. was inspired by the great colossal projects of ancient Kemet/Kmt (Egypt). According to scholars such as Mathu Ater, Anthony Browder, Ashra Kwesi and others, the builders of Washington, D.C. wanted to create a “Kemet in the West” and copied the motifs of Ancient Kmt to symbolize their country.
When seen in the following three-part arrangement “America” becomes “A-Meri-Ca“. Using the “Sacred etymological” approach, we can find correspondences with languages of other cultures and not only those from Europe. To derive a true understanding of  “A-Meri-Ca” we begin with Kemet, which is one of the oldest and influential nations to emerge out of Africa  and one that had a profound impact on the minds of the founders of America.
AMERICA would take on the following meaning in this given arrangement "A*MERI*CA":
A = The
Meri =  Beloved
In ancient Kemet “Meri” (MR) by itself or attached to other words denoted a sense of elevated status. For instance,” Meri-Ka-Re” means “the beloved of the Ka of Re” or “The Ka of Re is loved“. "Ta-Meri," one of the various names ascribed to the Kemetic civilization means “the beloved land“.
The first wife of Ramses II was Nefertari Meri-en-Mut. Her name translated means “The most beautiful woman, beloved of  Mut“.  Ramses II, loved her so much that she was equal to him. It was recorded that together they had 4 sons and 5 daughters.
Ca =  Equivalent to “Ka”. The letters “C” and “K” are interchangeable for “C” sometimes carries the same sound as “K”.
"Ka" is the spirit that inhabits [a] body during a lifetime and can survive after/through death via mummification or by substitution. “Ka” stands for its survival.
Ka is "creative life energy” and the ka of a mortal was created at birth, and remained with the body for life as a Spiritual double. Ka was sometimes depicted in art as a smaller version of the individual.
When the body died, it was the ka that remained in existence and  successfully entered the after-life, where it was sustained by grave goods and libations by the living.
Thus when combining the meanings of the  three parts of “A*Meri*Ca“, we see that “America” means “the beloved eternal spirit” or “the eternal spirit that is loved”.
Just a thought, and deeper look ...
-Justin Taylor, ORDM., OCP., DM.
My thanks to Vision Thought 2010. 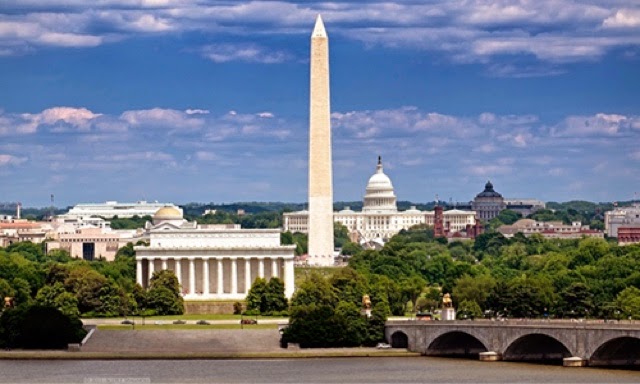